Breaking the Cycle of Abuse, with Venus Morris Griffin 096 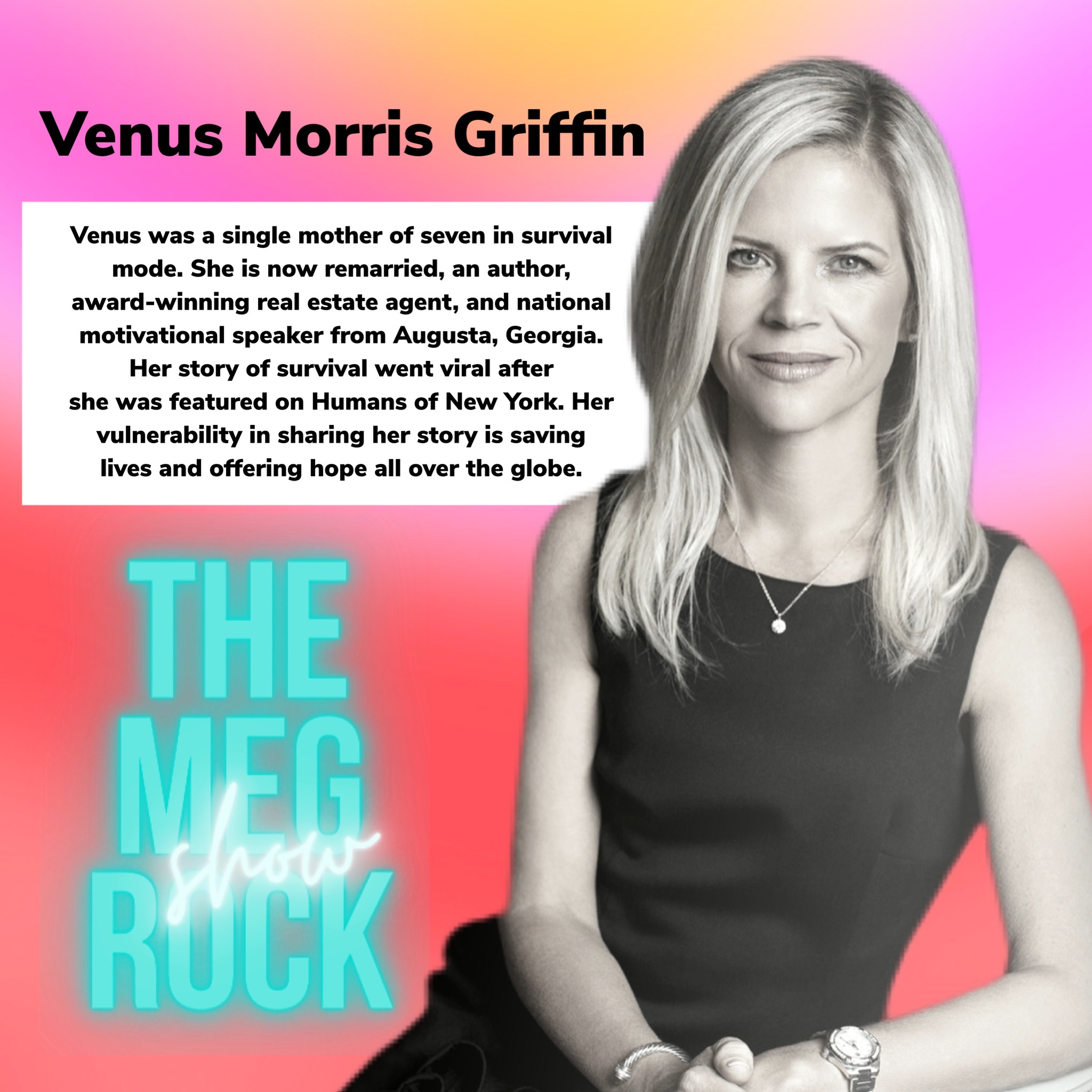 Episode 096 – This week on The Meg Rock Show, I was able to sit down with Venus Morris Griffin, probably one of the most inspirational humans I’ve had the chance to interview. I found Venus on the Facebook page, Humans of New York.

Humans of New York features inspirational stories of humans all over the United States and Venus was the perfect person to feature. Venus is from Augusta, Georgia. She shares the trauma she endured as a child growing up, falling in love with the “It Guy.” The guy that everyone wanted, popular, had all the looks, had it all together to end up marrying him. Being with him for almost 20 years and enduring a silent abuse that no one knew about.

Their family from the outside looked like they had it all together. Venus said it came crumbling down when she got a call in the middle of the night from a prostitute while her husband was on a supposed business trip telling her that she had been sleeping with Venus’s husband. Venus met her at a motel in the middle of the night and shares everything that the prostitute told her that crushed her soul. Venus ended up single with six children and her husband was sentenced to 45 years in prison. But in this episode, we don’t focus on her husband, we focus on Venus! The triumph and where she is today is nothing short of amazing. You guys are gonna love this episode.

Resources shared in this week’s episode:

Where to find Venus: 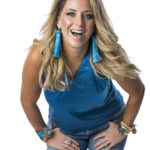 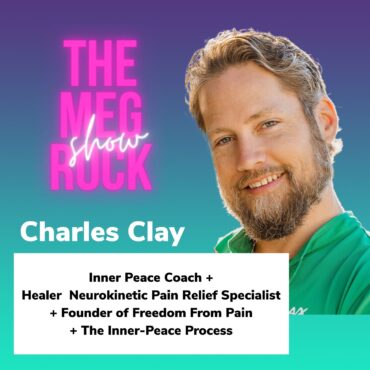 Freedom From Pain and Inner Peace, with Charles Clay 095

Episode 095 – This week on The Meg Rock Show, I was able to sit down with Charles Clay. Charles is an Inner Peace Coach, Healer, Neurokinetic Pain Relief Specialist, […] 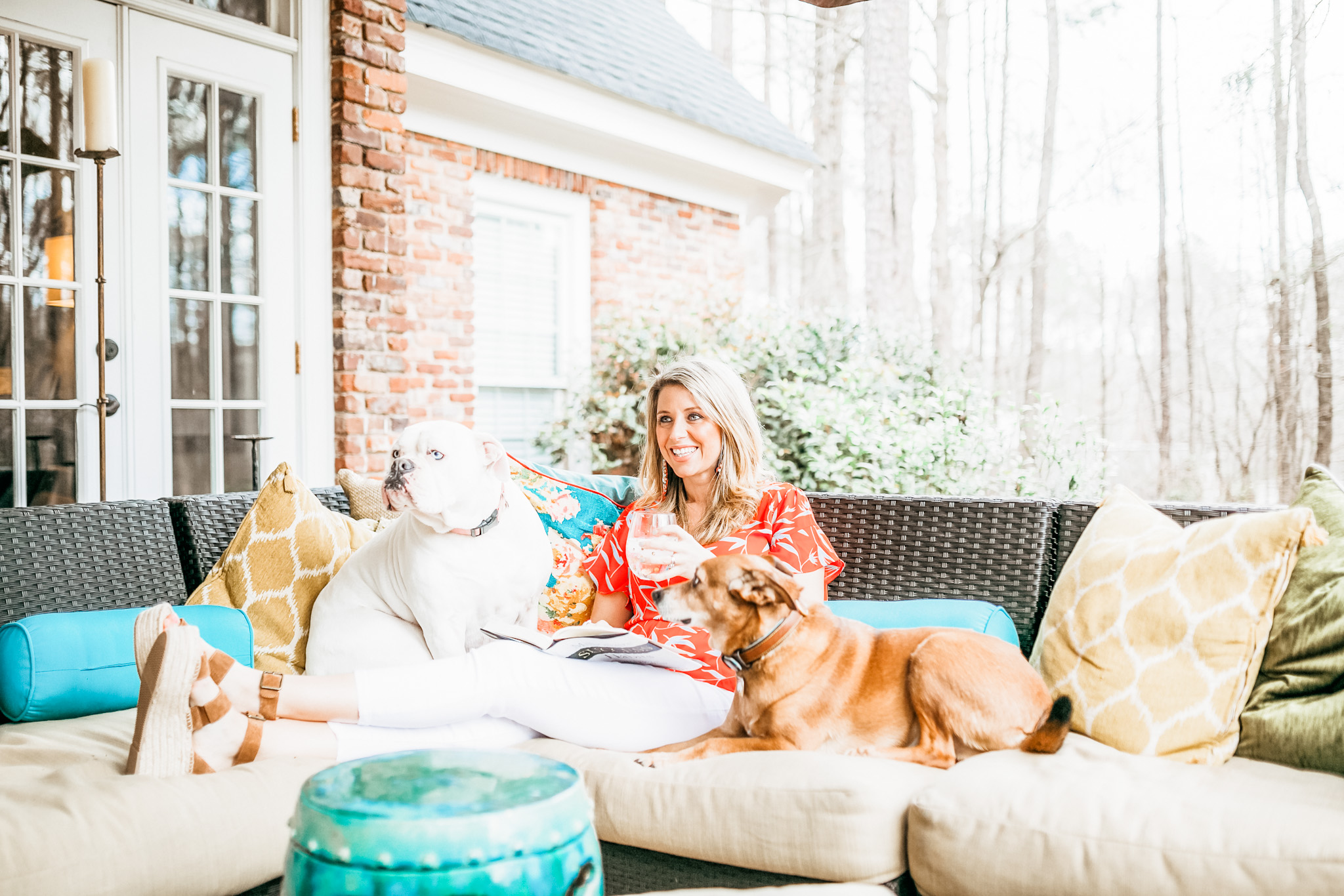